National Westminster Bank, commonly known as NatWest, is a major retail and commercial bank in the United Kingdom. It was established in 1968 by the merger of National Provincial Bank and Westminster Bank. In 2000, it became part of The Royal Bank of Scotland Group, which was re-named NatWest Group in 2020. 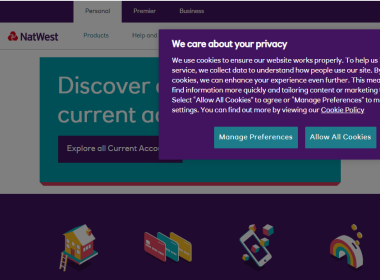 BVNK review BVNK is a next-generation payments platform. We bridge the gap between traditional and...
Crypto Currency Exchange IBAN SEPA

Speak with our experts about opening a Business Bank Account